Emsworth is situated right in the middle of the South Coast of England. Those of us who live here think we live in a corner of God’s paradise! The history of Emsworth is totally linked to the sea, and the workings of the sea: fishing, ship-building, rope and sail-making and now the leisure sailing industry. 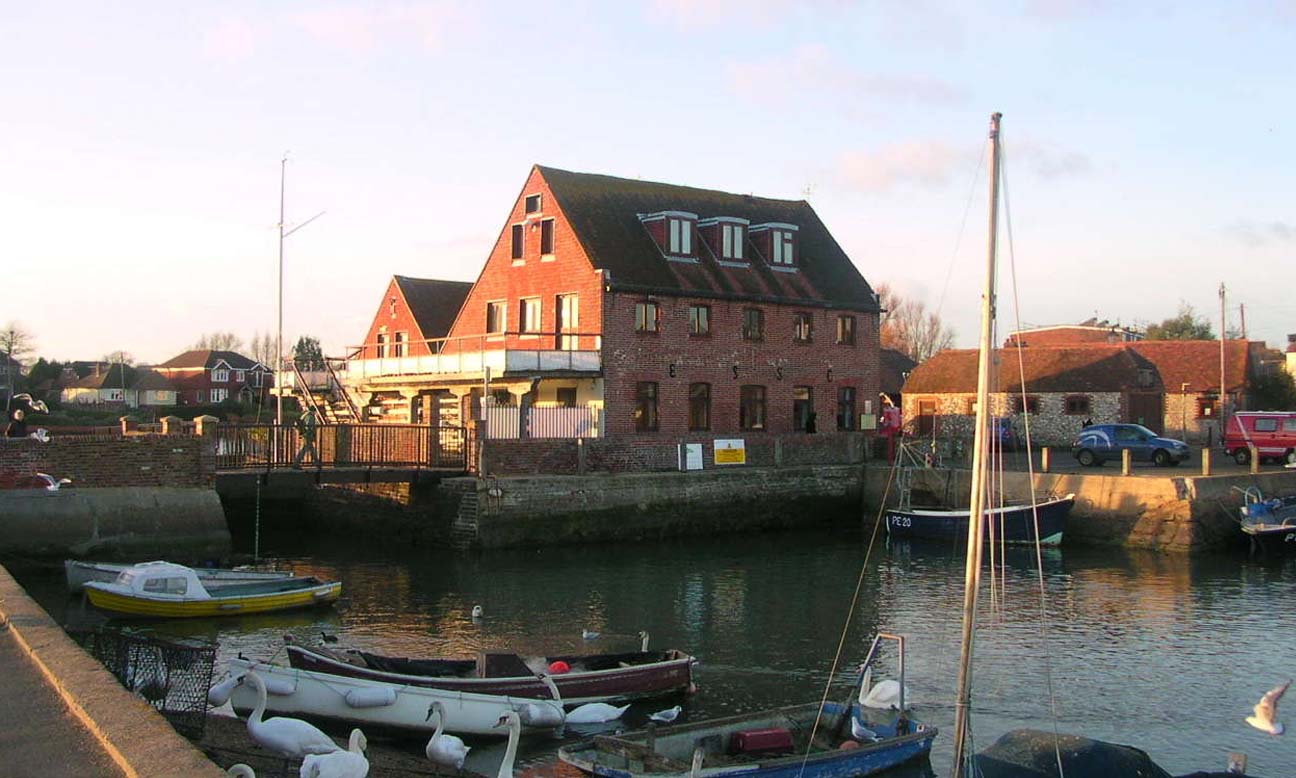 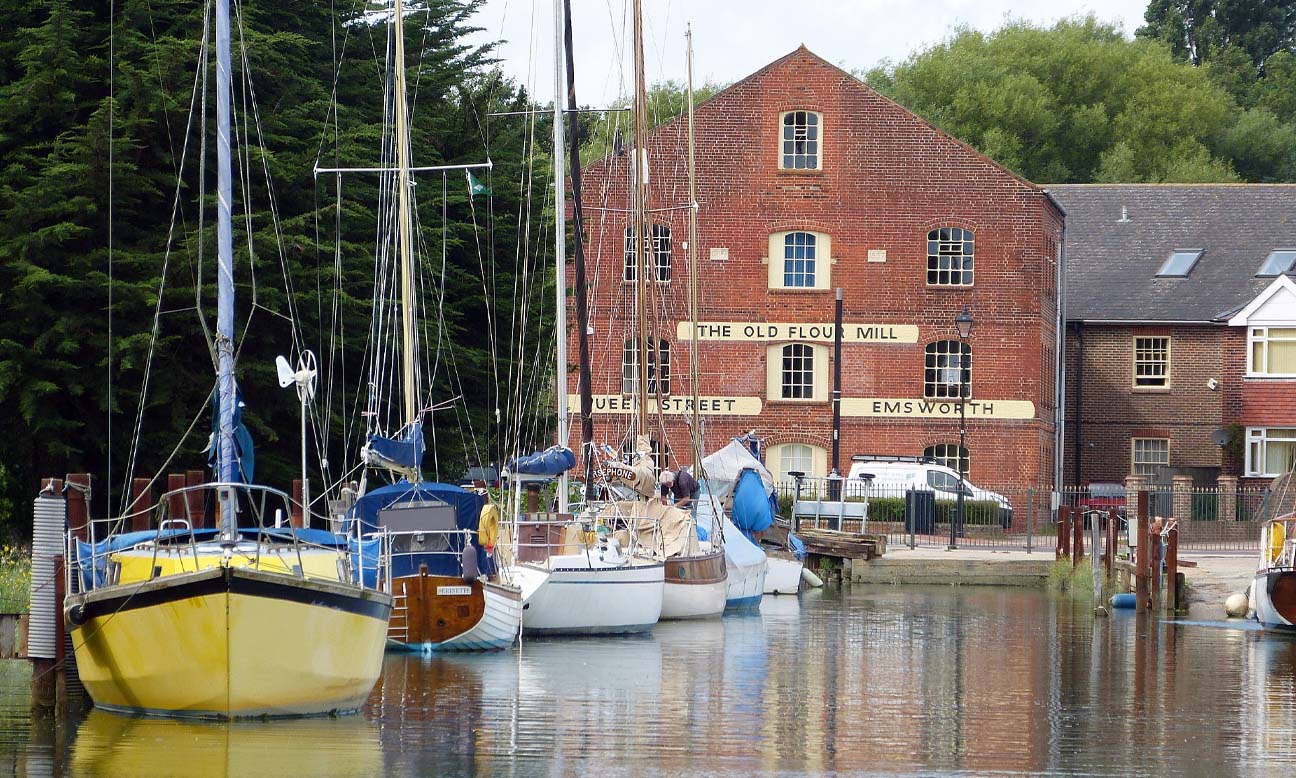 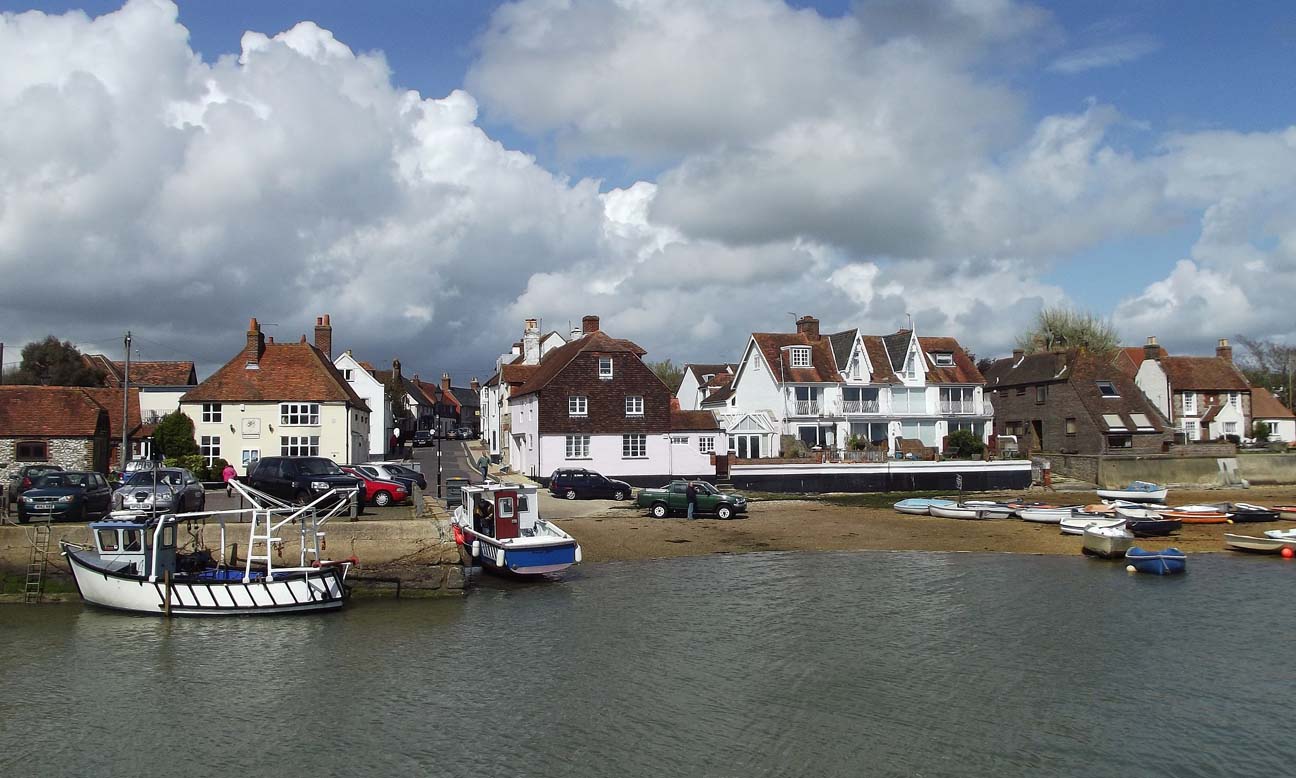 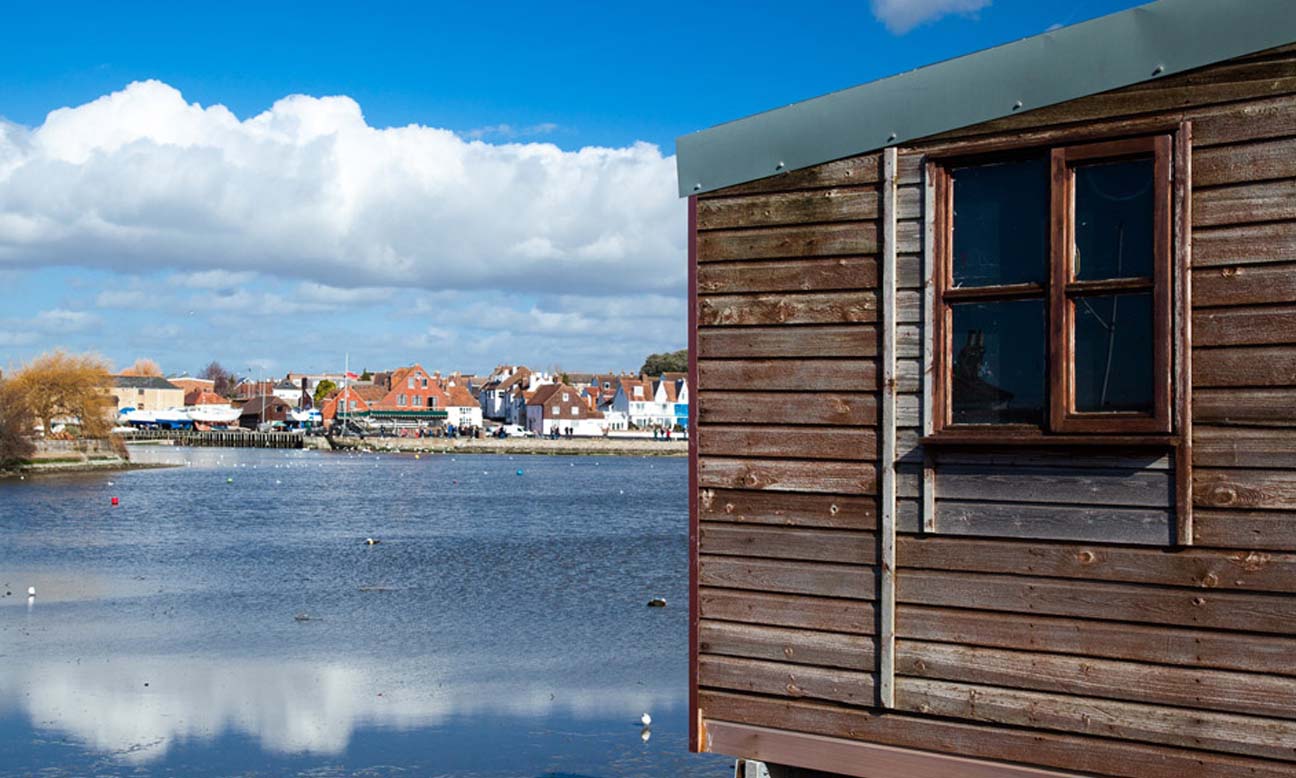 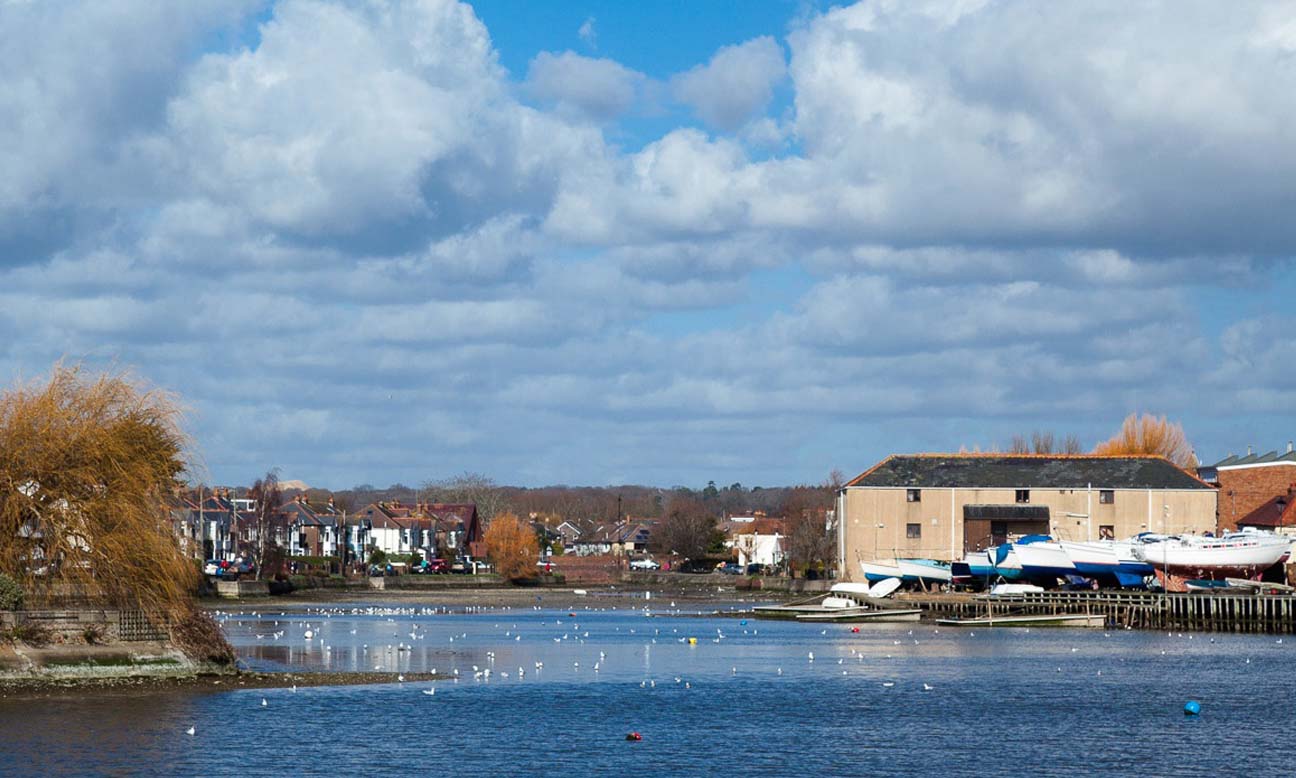 Oysters made the town famous at the turn of the 19th century, but not necessarily in a happy way. Find out about the history of this interesting little town at the Museum, either with a private visit or join the general public.

Wildlife and conservation are important in this area, with Emsworth being the main town on Chichester Harbour. Langstone Harbour is nearby with its important bird breeding sites. Both harbours are Sites of Special Scientific Interest and Areas of Outstanding Natural Beauty.

Emsworth is within walking distance of the Brookfield Hotel, either along the road or the coastal path.

A short car journey away are so many important historic and cultural landmarks that no visit to The Brookfield Hotel can be anything but inspiring.

Portsmouth is the home of the Royal Navy and has many other military connections so museums and events abound.

Southampton was the centre of the trade routes of the British Empire and has maritime museums, including the ill-fated Titanic. R.J. Mitchell, the aircraft designer, was also based in Southampton and designed his famous Spitfire there.

Winchester is the ancient capital of Wessex with its associations with King Alfred, as well as having a famous ancient cathedral. It is now the county capital of Hampshire.
Arundel is well-known for its wonderful castle and stunning flower festival Brighton has always been renowned for its artistic temperament, and its royal connections with the Pavilion. 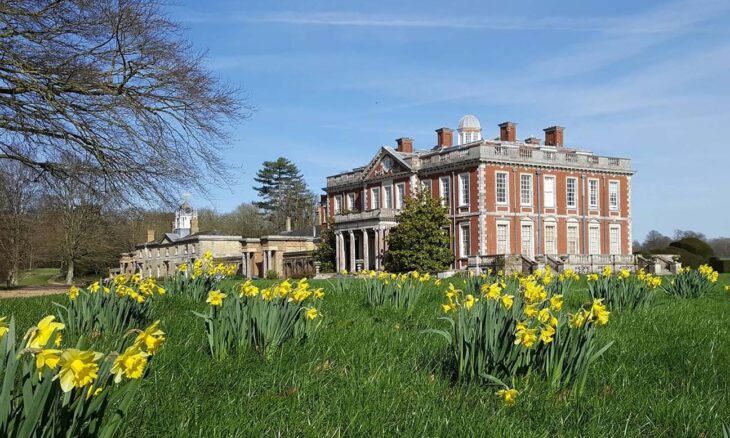 Stansted Park is an Edwardian country house in the parish of Stoughton, West Sussex, England. 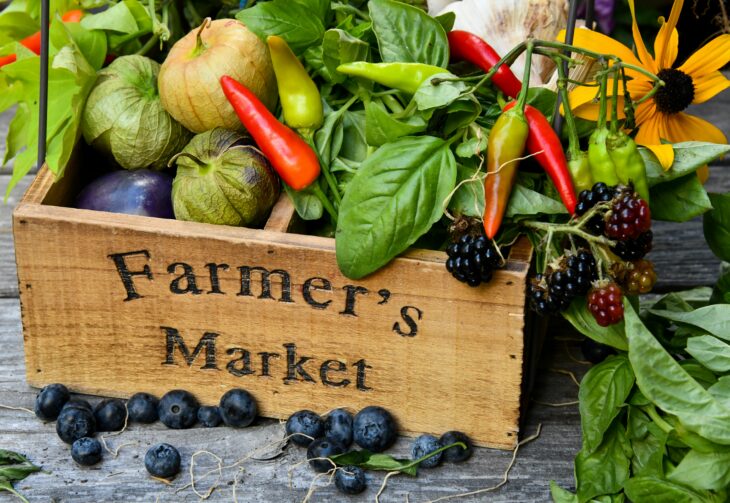 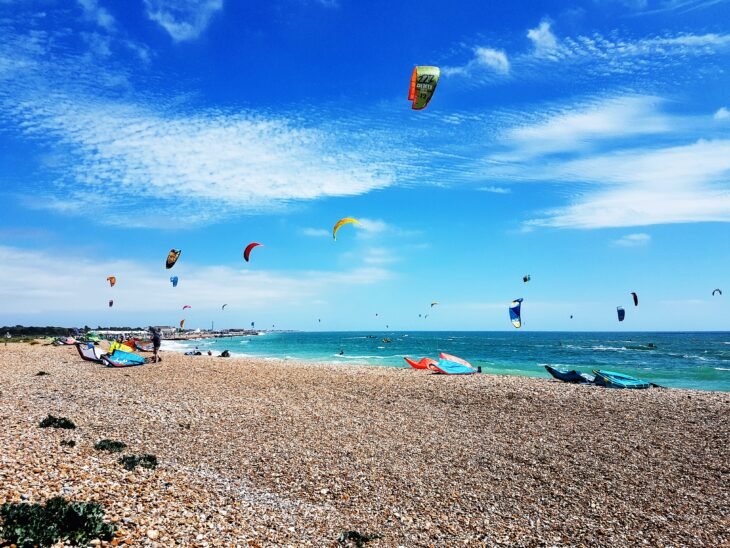 The Kitesurfing Armada is one of the UK’s top kitesurfing festivals and is held locally on Hayling Island.

The Brookfield Hotel © 2022 | All rights reserved.